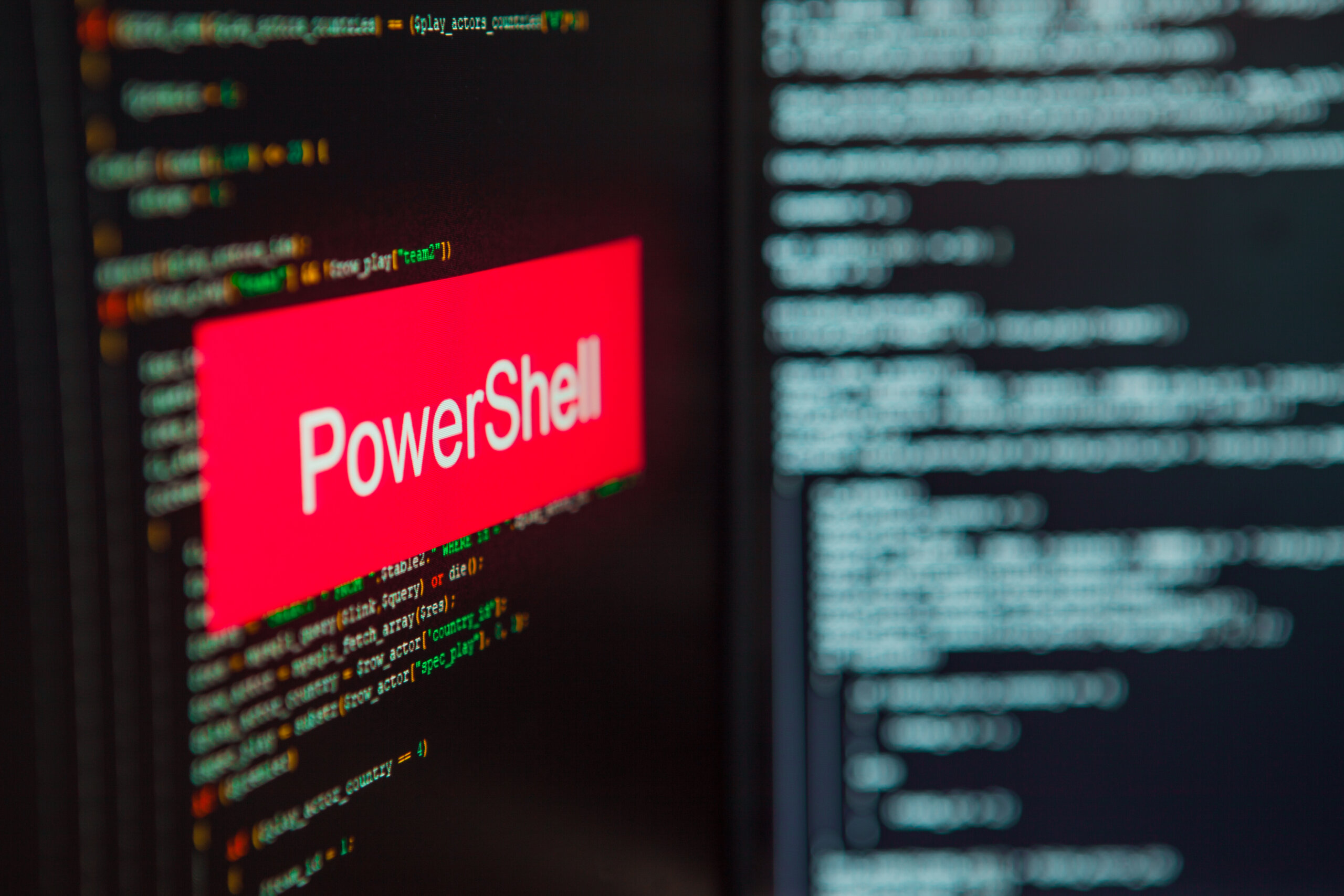 Understanding the Power of PowerShell

PowerShell is a scripting language and modern command line shell for windows system administration. You could use it to manage the registry, perform WMI command search for files, get query domain users and groups, etc. PowerShell is now a cross-platform version that runs on top of .net core, so individuals can now run PowerShell commands on Linux, Mac, and Windows.

Why is PowerShell So Powerful?

PowerShell is basically designed for administrators and seamless server-to-server interactions. But what can be used for good, can also be used for evil. Attackers these days are confidently giving up using hacking tools and other exploitation software because they know that they have PowerShell to do everything for them. PowerShell enables attackers to perform live-off-the-land attacks where they don’t have to bring the binary executable to exploit the victim machine. PowerShell is like the lymphocytes in the white blood cells of the human body. They not only protect the human body but if misused can even destroy the human body from within. PowerShell is a lethal weapon that resides in the victim’s machine and does an attacker’s job when infected. As PowerShell is a de-facto Windows tool that is in-built into Windows operating system. As it is a natively built-in Windows utility, detection of malicious activities using PowerShell is extremely difficult even with high-end security tools like EDRs, Anti-virus, IDS, and host-based firewalls.

When an attacker is good at this, it’s really hard to reconstruct what they did on the endpoint system. It’s an incredibly powerful command line and scripting environment. Thing environment. It can do almost anything from basic remote command execution or local command execution to actually invoking or accessing the entire .NET Framework, loading and executing code in memory, and interacting with the Windows API. These powerful applications can do almost anything on a Windows machine. In addition, another major reason for the increase in PowerShell usage and PowerShell attacks is the huge lack of logging when it comes to Windows PowerShell. Even after you enable PowerShell logging, there are additional steps that you have to take to enable the logging completely. In large networks, implementing these changes is significantly hard due to the sheer size of the network infrastructure.

How to Detect and Prevent PowerShell Attacks?

Cybersecurity threats and Zero-day vulnerabilities are increasing at a tremendous pace. It is extremely difficult for cyber security analysts and incident responders to investigate and detect cyber security threats using conventional tools and techniques. NetSecurity’s ThreatResponder, with its diverse capabilities, can help your team detect the most advanced cyber threats, including APTs, zero-day attacks, rootkits, file-less malware, and ransomware attacks. It can also help automate incident response actions across millions of endpoints, making it easy, fast, and hassle-free. 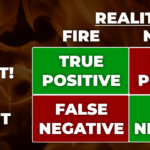 What are Type 1 and Type 2 Errors in Cyber Security. Which One is Dangerous To Your Organization? New OpenSSL Critical Vulnerability: What You Need To Know?