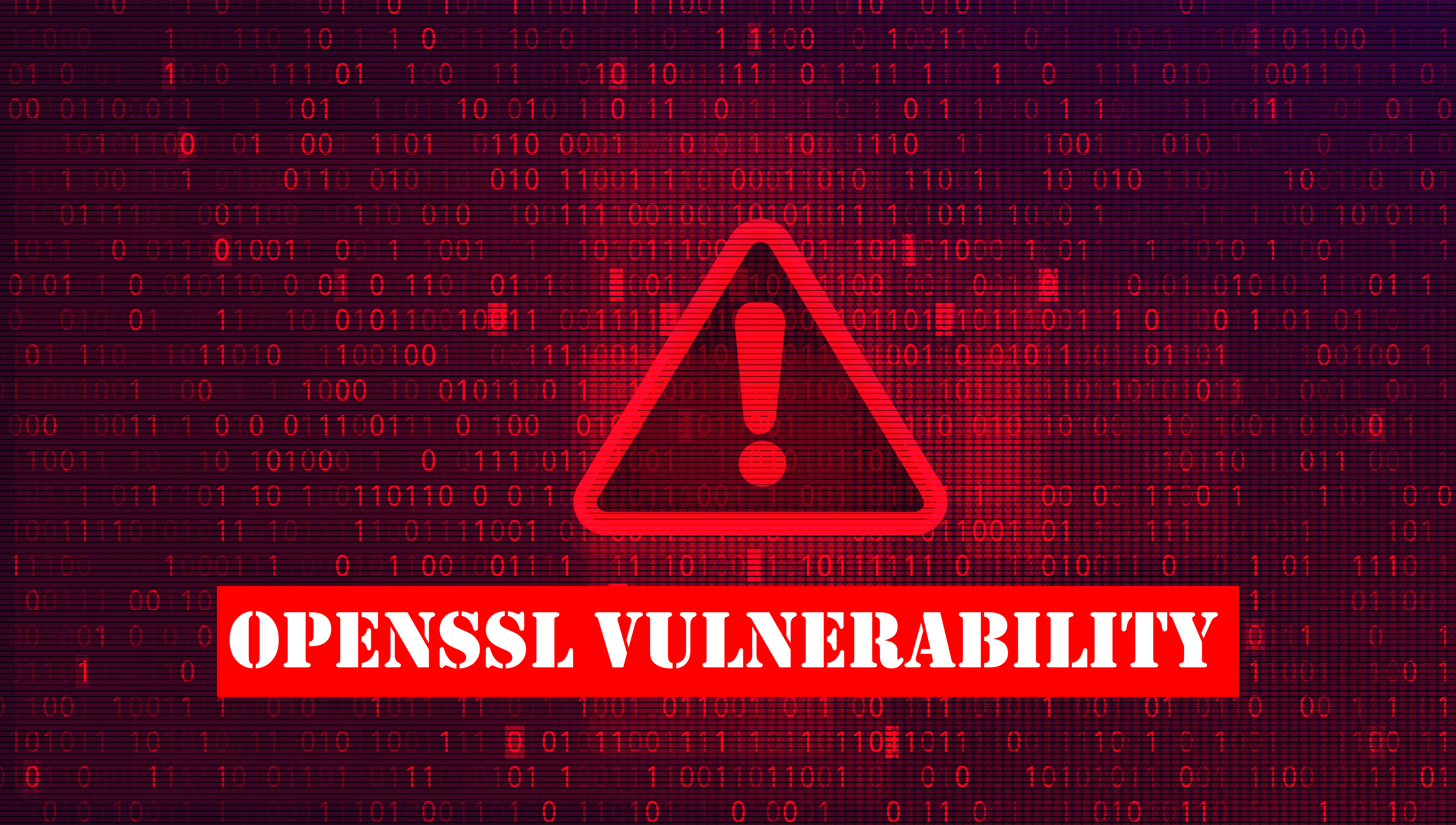 OpenSSL is a very popular library that’s being used by billions and billions of devices all over the Internet. Basically, it gives you a bunch of cryptographic APIs that allow you to do everything from certificate management, generating certificates, and generating keys to hashing. You can also perform other encryption operations as well. It is a very popular library that is being used from printers to servers that process tons of information in terms of storage and so on. Thus, OpenSSL has become ubiquitous now.

What is the OpenSSL Vulnerability?

OpenSSL is one of the most popular cryptographic software libraries in the world, and it’s used on so many different kinds of machines like E-mail servers, VPNs, web servers, cloud storage, and pretty much anything that is running Linux under the hood which also includes Linux desktops, Mac OS, and FreeBSD. So millions of devices are currently vulnerable to this bug.

October 17th is when there was the initial disclosure of the CVE-2022-3786 and CVE-2022-3602 vulnerabilities in OpenSSL, where it was reported that versions 3.0.0 to 3.0.6 were vulnerable to a flaw. This release is going to include patches for a critical security vulnerability that is currently present within the software.

What are the Vulnerable Versions?

How Severe are these Vulnerabilities?

It immediately brought back memories of the Heartbleed flaw, one of the most famous OpenSSL flaws of 2014 that shook the entire world. But it turned out that it was not as serious as Heartbleed. These vulnerabilities were rated as “critical” when initially disclosed to the public, but later modified to “high” on 1st November. The very fact that the vulnerability has been downgraded from critical to high automatically suggests that it may not be as severe.

Both vulnerabilities require the following to be successfully exploited:

How to Identify and Mitigate Risk?

How ThreatResponder Can Reduce Your Risk?

Cyber security threats, vulnerabilities, and ransomware attacks are increasing at a tremendous pace. It is extremely difficult for cyber security analysts and incident responders to investigate and detect cyber security threats using conventional tools and techniques. NetSecurity’s ThreatResponder, with its cloud-based machine learning threat detection engine and its diverse capabilities, can help your team detect the most advanced cyber threats, including APTs, zero-day vulnerabilities, and ransomware attacks in real-time. It can also help automate incident response and remediation actions across millions of endpoints, making it easy, fast, and hassle-free. 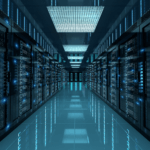