Home > Blog > Unmasking the QBot: How this Banking Trojan Attacks Your Organization 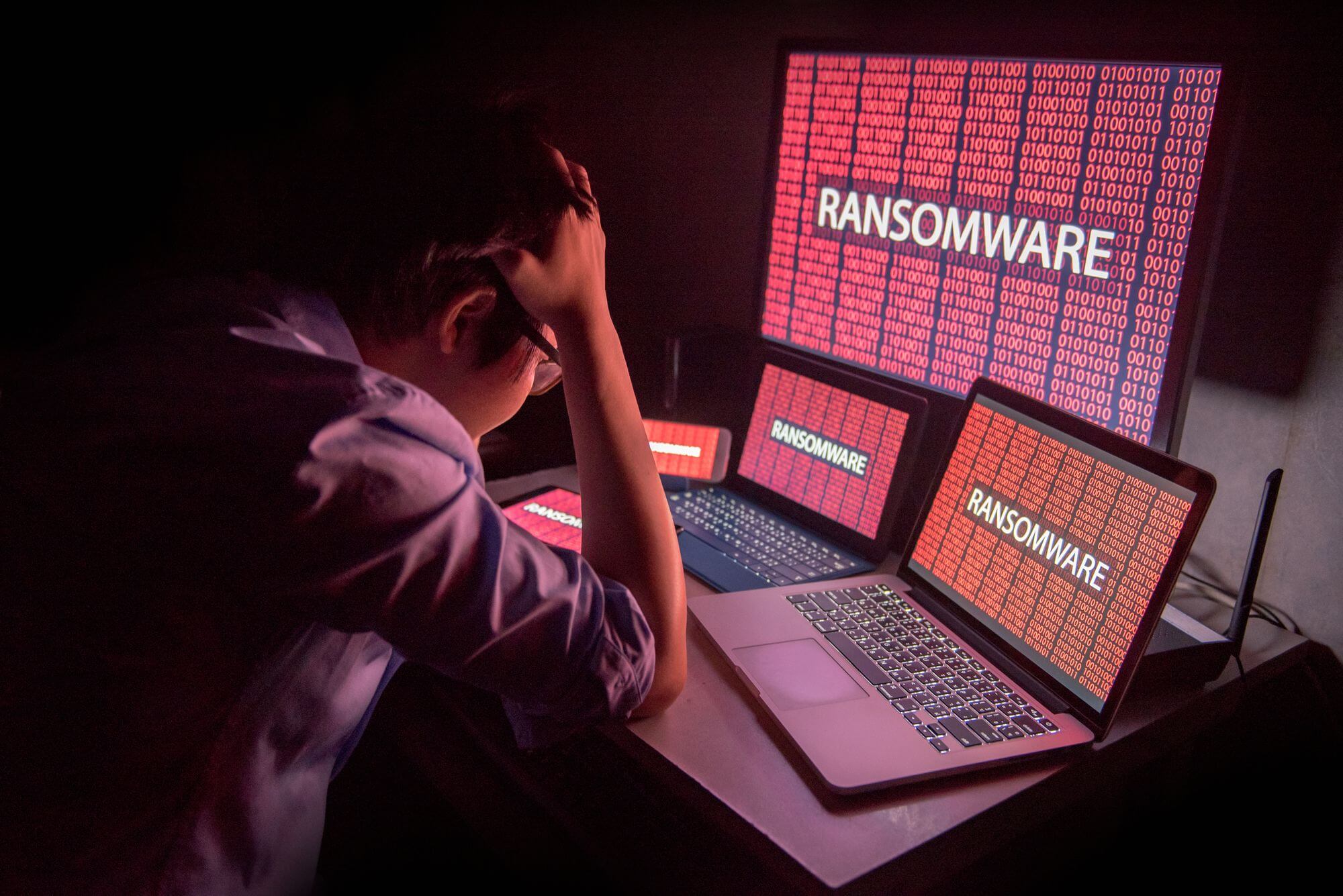 Unmasking the QBot: How this Banking Trojan Attacks Your Organization

The QakBot banking Trojan, also known as QBot, QuackBot, and Pinkslipbot, has been around for over a decade. It was discovered in 2007 and is continuously developed and maintained since then. Over the last few years, QakBot has emerged as one of the most prevalent banking Trojans on the internet. Although its main purpose is to steal banking credentials (e.g., logins and passwords), it has also acquired functionalities that allow it to spy on financial operations, spread itself, and install ransomware.

Even today, QakBot is still growing in functionality, including keystroke logging, a backdoor, and techniques to evade detection. Besides detecting virtual environments, it can also perform auto-updates and changes cryptor/packer settings. Further, QakBot is designed to prevent experts or automated tools from analyzing and debugging it.

Another interesting piece of functionality is the ability to steal emails. By using this information, attackers later send targeted emails to victims, luring them into opening those emails with the information they’ve obtained.

QakBot is a malicious threat that is known to infect its victims mainly through spam campaigns. These campaigns often involve Microsoft Office documents (Word, Excel) or password-protected archives containing malicious macros, claiming that they contain important information, like an invoice. In some cases, the emails contain links to web pages that host malicious documents. Furthermore, the payload may also be transferred to the victim’s machine via other malware already present on the compromised machine. The vector of infection may vary depending on the nature of the target organization. Cybercriminals often perform OSINT beforehand to decide which infection vector will be most effective.

The attack chain of recent QakBot attacks are as follows:

How to Prevent QBot Ransomware Attack 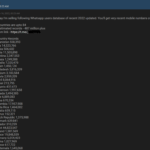 Black Basta Ransomware: Why You Should Worry And How You Can Defend