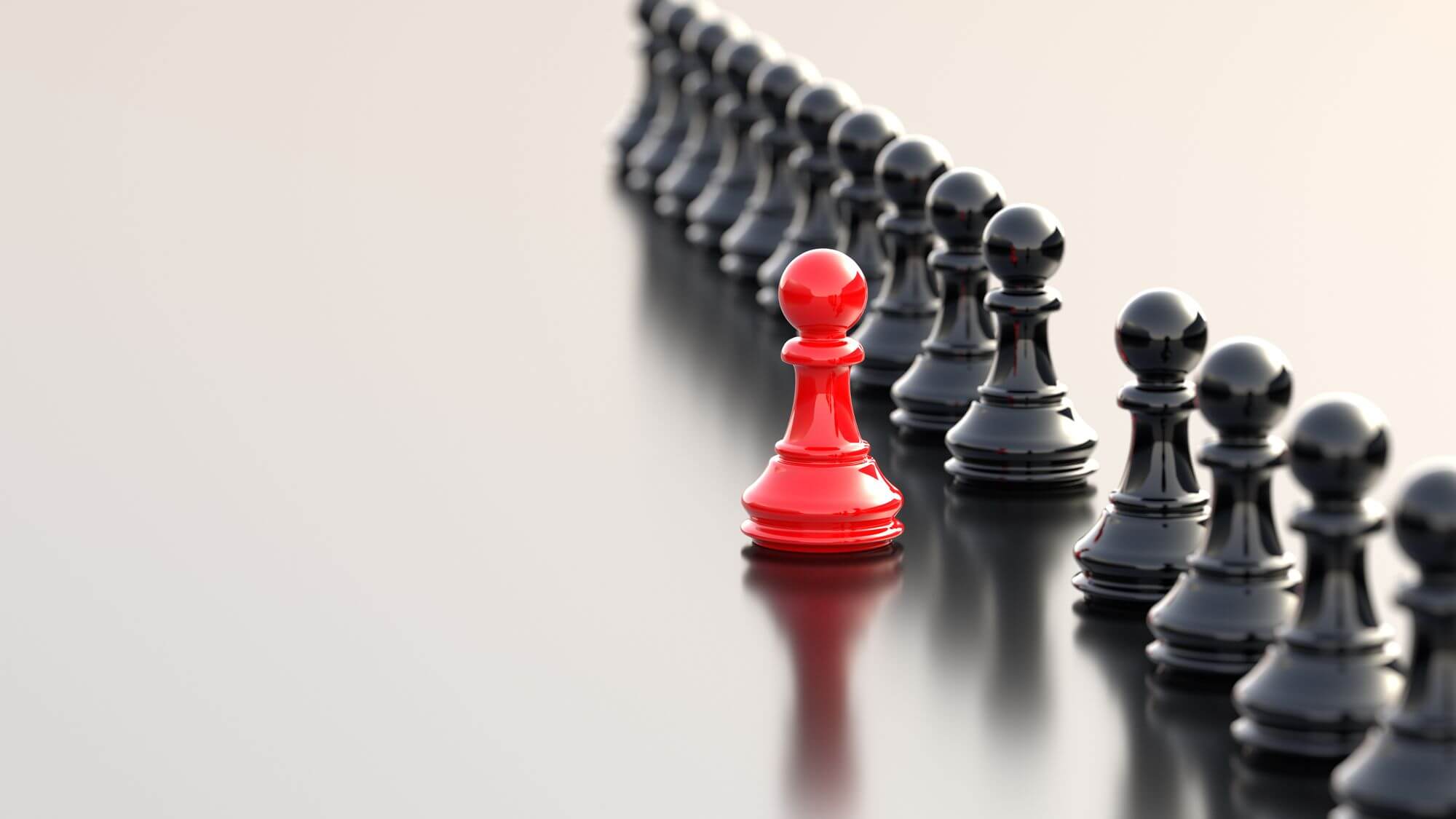 How Red Team Can Improve Your Cyber Security Posture?

What is a Red Team in Cyber Security?

The term “Red Team” derives from the military practice of using war games to challenge operational plans by testing how defenses perform when faced with a brilliant adversary. A “Red Team” refers to an enemy team that has to overcome the defenses of the “Blue Team,” the home team.

Red teams in cybersecurity play the role of attackers in this simulation; they use the same techniques and tools used by hackers to avoid detection and evaluate the defensive capabilities of the internal security team. A red team acts as an adversary, looking for and exploiting potential weaknesses in the organization’s cyber defenses. Red teams usually gain access by stealing credentials or using social engineering techniques. Red teams penetrate a system by elevating their privileges and moving laterally across systems with the goal of exfiltrating data while avoiding detection as profoundly as possible.

A red team in cybersecurity aims to identify and assess vulnerabilities, test assumptions, examine alternative options for attacks, and reveal an organization’s limitations and security risks. This group aims to evaluate the security posture of your enterprise and determine how it will fare against real-time attacks before they occur. In recognizing their roles as attackers, teaming exercises are sometimes called red-teaming.

What are Red Team Responsibilities?

Red teams will adapt their tactics in response to the defenses. They will look for opportunities to exploit the system and are in an excellent position to uncover unanticipated vulnerabilities. Red team activities begin by defining their terms of engagement. The majority of companies believe their systems are difficult to penetrate as they have implemented various robust security measures. The red team must only find the weakest link to breach the perimeter.

The objectives and responsibilities of the red team are as follows:

– Making recommendations to the blue team for security improvements

In addition, the red team employs the following methods:

Why Red Team is Important?

Red teaming is the practice of systematically and rigorously (although ethically) identifying an attack path that exploits real-world attacks to breach an organization’s security defenses. By adopting this adversarial approach, the organization’s security is not based solely on the theoretical capabilities of security tools and systems but also on the devices and systems’ actual performance under realistic threats. Red teaming is essential to assessing an organization’s capabilities and maturity for prevention, detection, and remediation.

The team’s skills and how they work together can directly impact the effectiveness of a red teaming exercise. Some organizations may choose to build their own red team. Depending on the task, these teams can be quite small, even consisting of as few as from two to over twenty people. Red teaming differs from narrower penetration tests because it involves a full-scale assault on your network. The process may take several hours, days, or even weeks. But the information gained from these activities can be incredibly useful in improving the security of applications, systems, and networks.

The following are six security objectives achieved by using a red team.

A Red team must continuously operate in a fast-paced environment. Many tools are available during the cybersecurity lifecycle, such as the exploitation framework, the post scanner, Intel gathering tools, and vulnerability scanning tools. Using the right tools is critical to success as a red teamer.

The following are the top ten tools used by the red teams globally:

Let NetSecurity’s penetration testers and red team experts take care of your cyber threats. Click on the below button to request more details about our red teaming services. 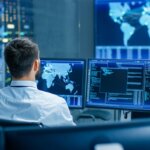 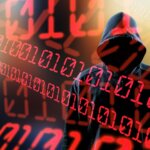 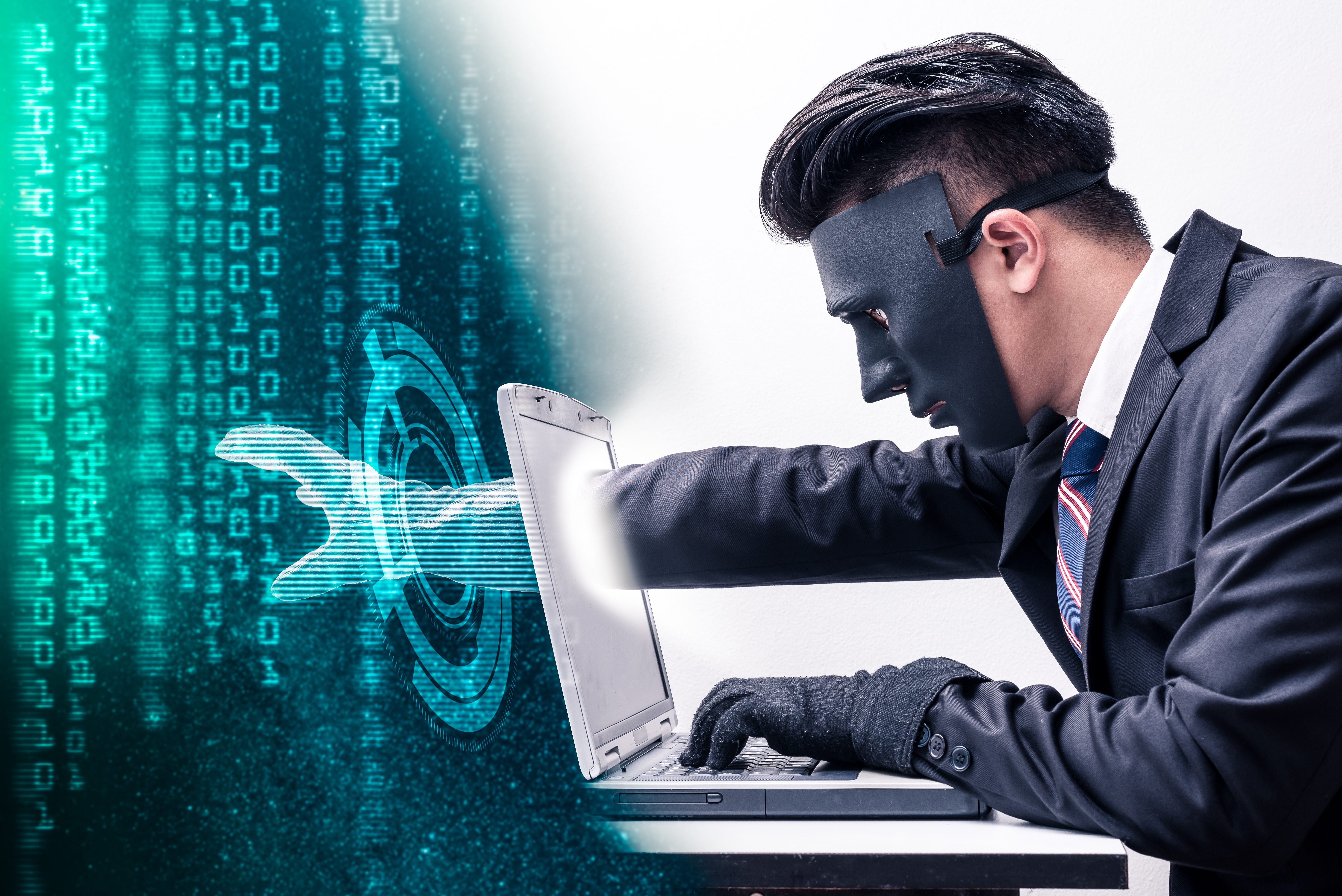 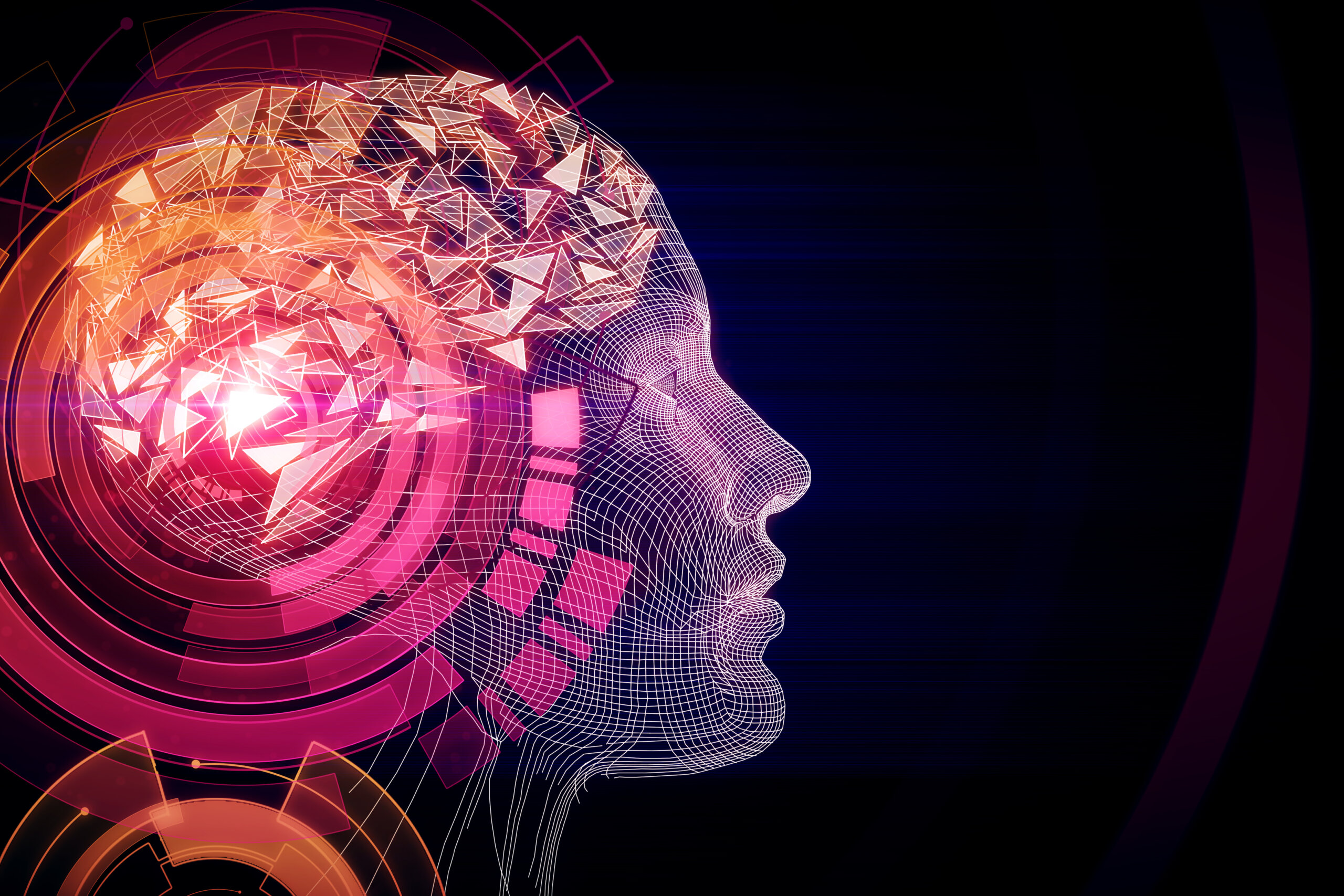